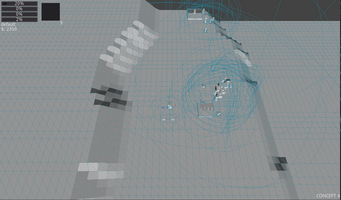 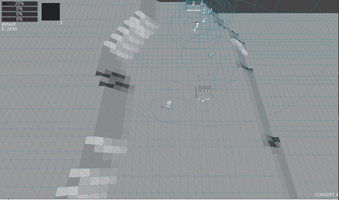 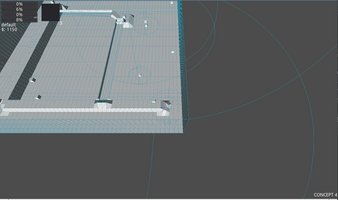 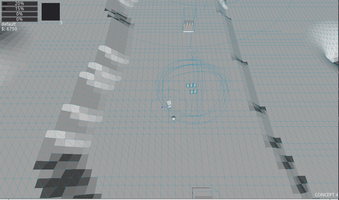 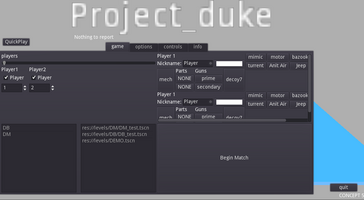 Release 5 is just an Optimization update, and will only be on linux 64 bit for right now.

So I had a lot of unneed functions. and I merged a good amount of trash code. Fixed a lot of bugs, gave it some dev color cause I was bored, and started using match(switch) es instead of else if ladders. Which will make things much faster.

There are now 4 projectile types (really 3, but the 4th requires it's own script.)

I changed the match (game) lobby i think 3 times during this release.

This is counted as a major release because of the amount of change to the workflow. And it's still not great. I know I can squash quickplay and the newly form match_lobby.gd. But I need to add stuff else I'll go crazy. So this will do for now.

A battle arena fighter made with Godot